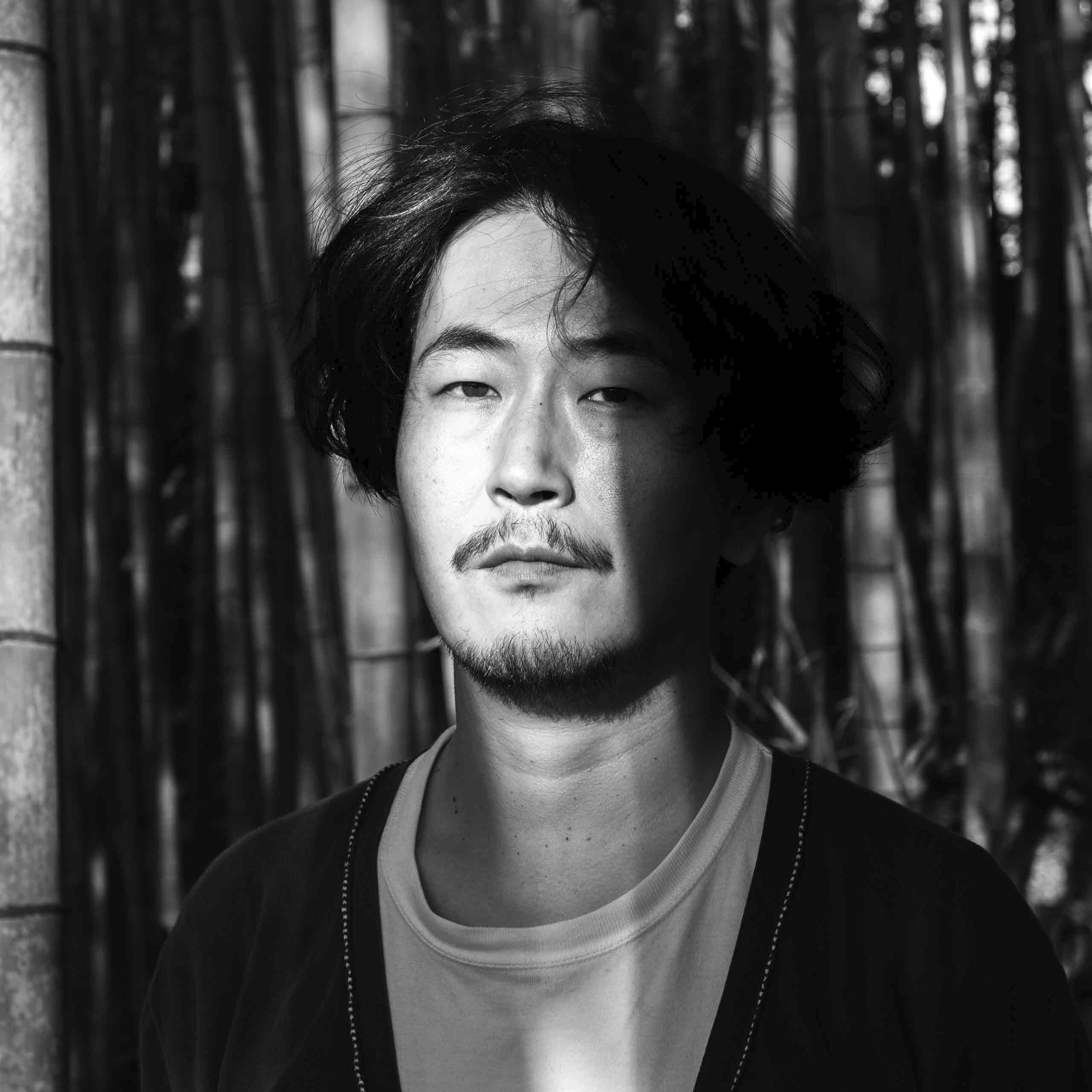 Daisuke Tanabe is an electronic musician and a producer based in Chiba, Japan. He was an art student and originally came from a techno/breakbeat background before developing the unique experimental compositions he's become known for. While living in London, he released a debut EP “Gas” in 2006 which brought him to the attention of DJs like Gilles Peterson and many other. He continued to develop his unusual mix of hip-hop, electronica, jazz, and folk through various EPs and singles. In 2010 his debut album “before I Forget” which was released from CIRCULATIONS. 2nd album “Floating Underwater” was released in 2014 which clearly shows his intricately detailed production. He has been touring and performing not only in Japan but also in Asia/EU. Also known as one half of Kidsuke, alongside with Kidkanevil, UK producer, since 2012. 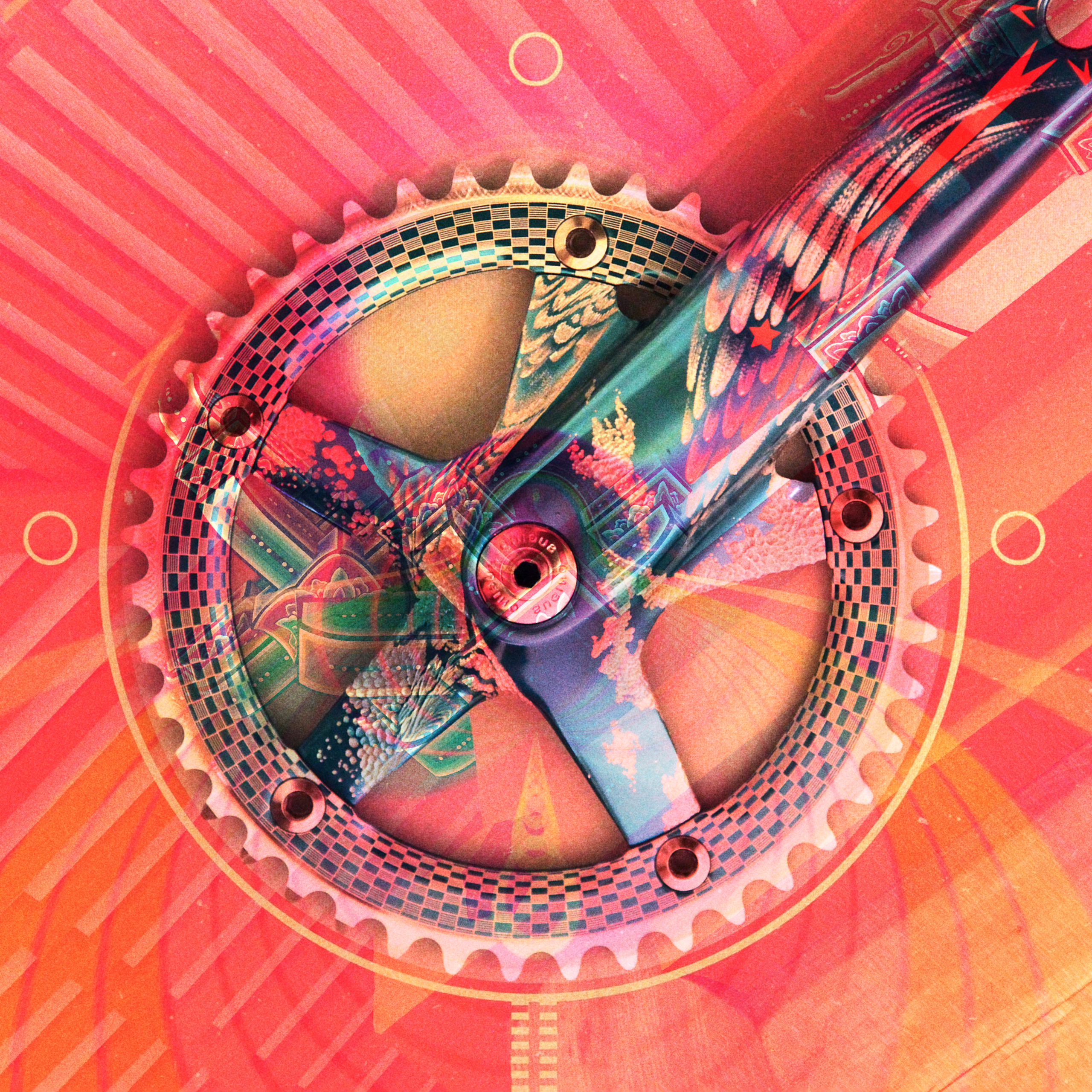