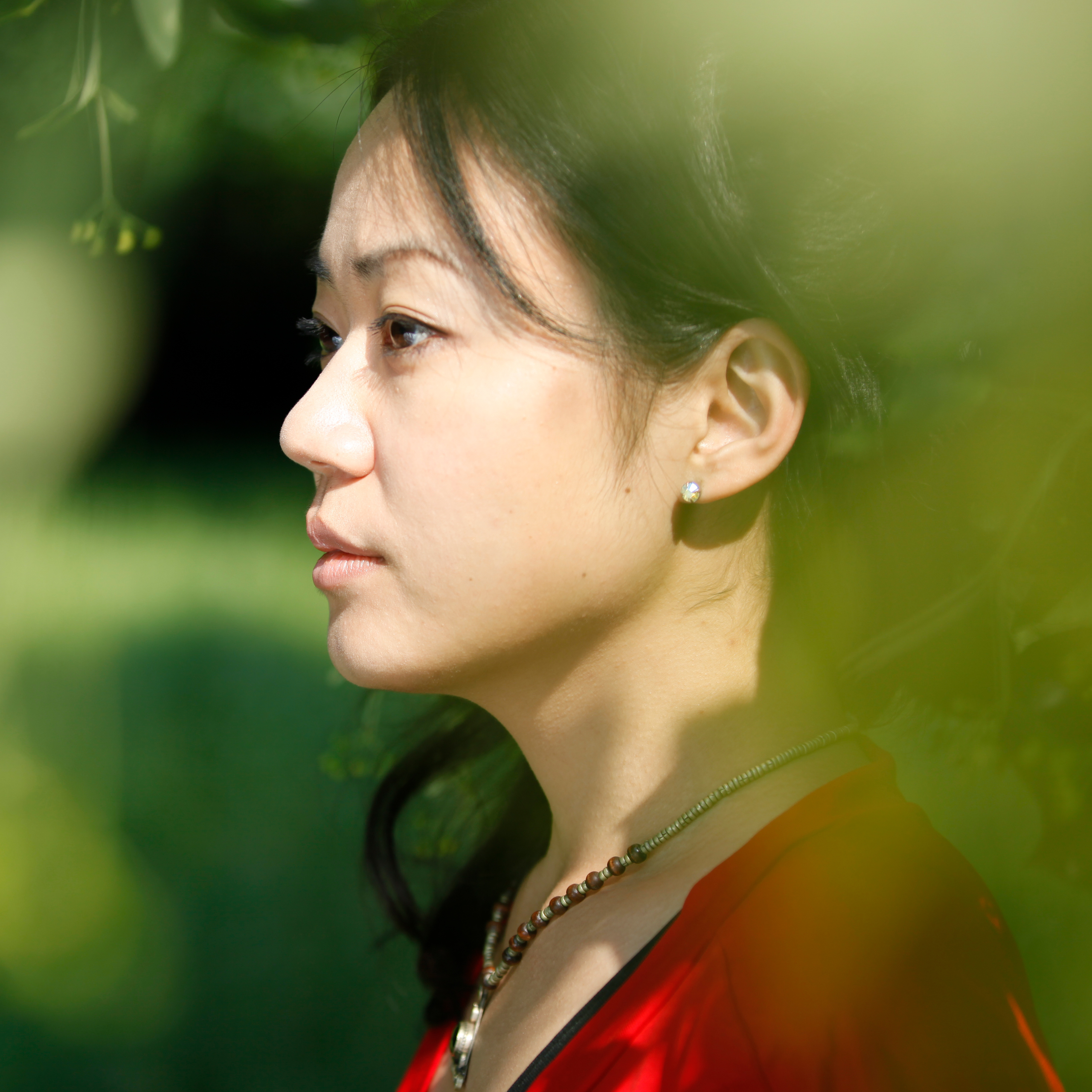 Kyoto-born Midori Hirano launched her career in music after graduating from Tokyo College of Music with a degree in classical piano performance. In addition to acoustic instruments and vocals, Hirano uses samples, electronic sounds, and field recordings. She has the superb ability to blend digital and acoustic sound with perfect balance. Midori currently resides in Berlin, and has released several albums on labels in Luxembourg and Japan. Her second album, Klo:yuri (2008), was featured in TIME Magazine and on BBC radio. That same year, she was the sole Japanese artist invited to participate as a composer at the Berlinale Talent Campus, a training program for up-and-coming movie producers sponsored by the Berlin International Film Festival. She has continued to expand her horizons creating work as the primarily live-instrumented and acoustic Midori Hirano, as well as under the moniker MimiCof, which focuses more on electronic and beat-oriented music, the first album of which was released in 2011 by renowned Japanese electronic label PROGRESSIVE FOrM. 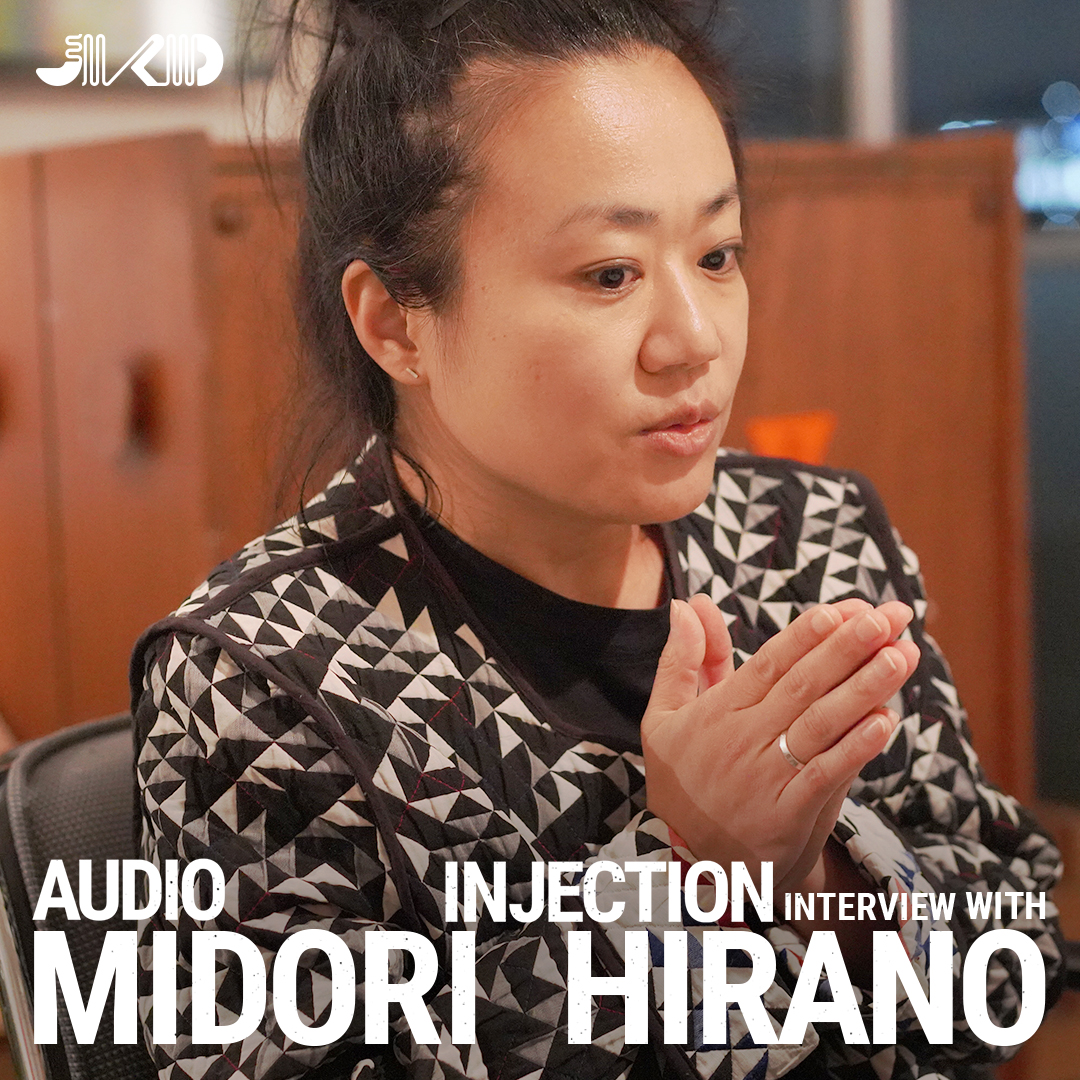 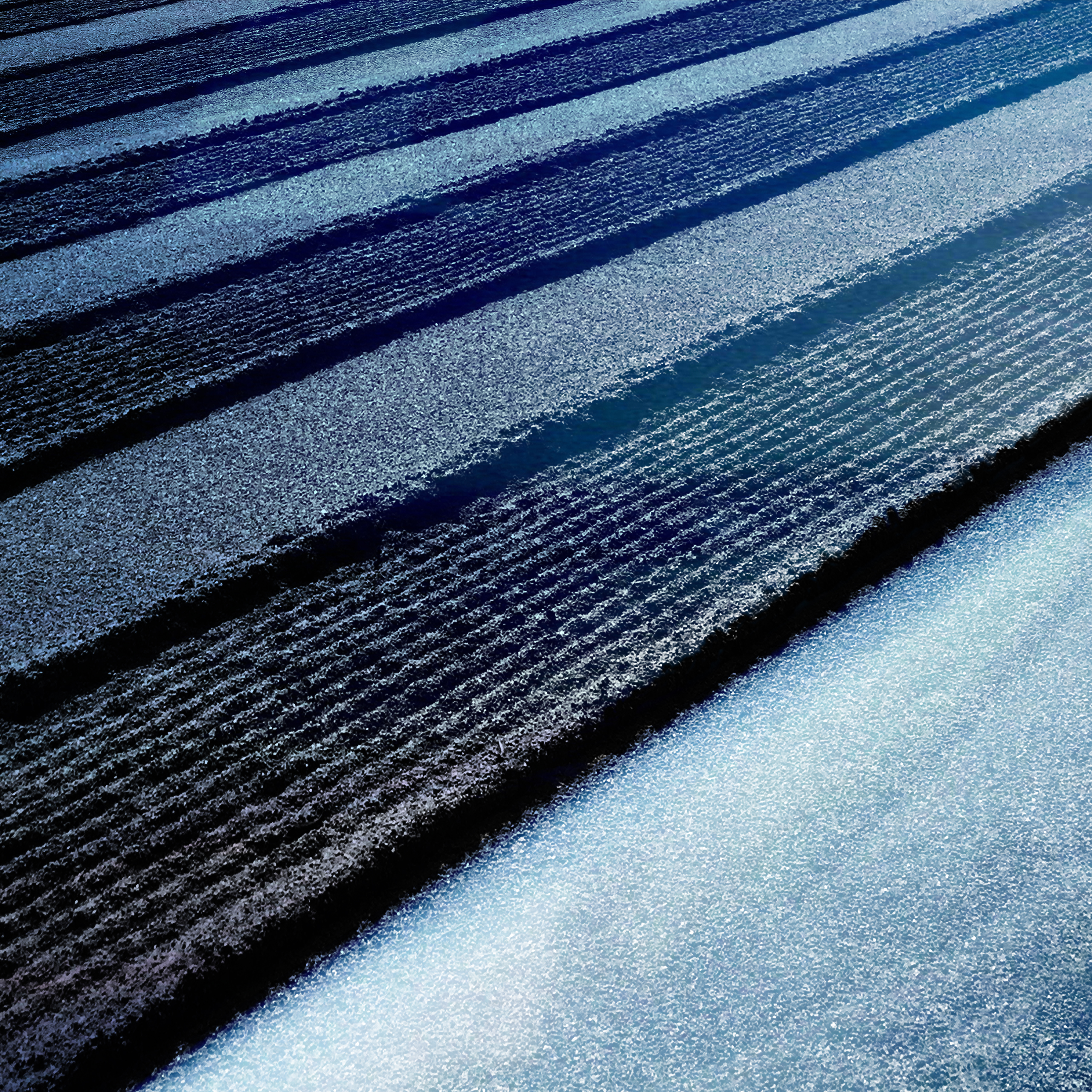