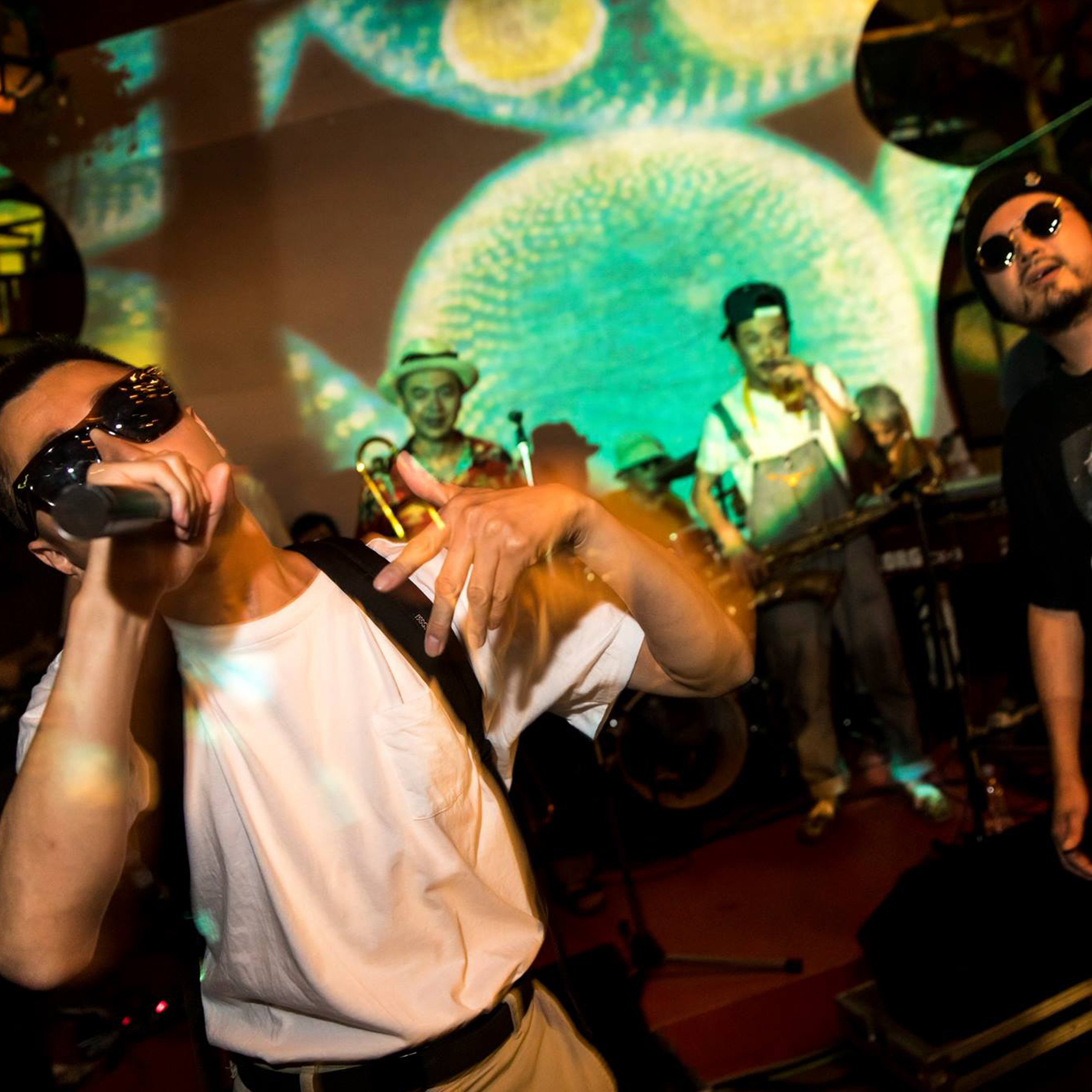 JKD Collective http://jkdcollective.jp/ marked its 5th anniversary and celebrated by bringing the latest sound system to Monsoon Cafe, an ethnic restaurant in Daikanyama. Here’s a video that captured the thrilling freestyle session by a genius rapper “Chinza Dopeness” and “Tipleso” who appeared on the branded film for Coleman http://ur2.link/FGXC that was produced by JKD in 2016, along with ”Reggaelation IndependAnce” who pulls hot attention in the current live music scene in Tokyo. Check out their amazing performance based nearly 100% on improvisation.